Winner of the Prix Jean Vigo for the best French debut film, Serge Bozon's LA FRANCE is "a WWI movie like none other" (NY Times). An intoxicating blend of wartime romance and brightly colored musical, the film depicts an original world "where Bresson meets the Beatles" (Variety).

French farm girl Camille (Sylvie Testud) is awaiting news of her husband (the late Guillaume Depardieu), who is fighting at the front. After she receives an enigmatic letter ending their relationship, she dresses up as a boy and joins a wandering regiment in search of her estranged love. Skirting the edges of battlefields, the platoon haunts the screen like shell-shocked specters, awakening for four uncannily beautiful musical numbers played on homemade string instruments. The tunes are disarmingly catchy 60s pop, an attempt to imagine utopia in the midst of hell.

A striking vision that reaches for the sublime amidst the dehumanizing horror of war, La France is a highly acclaimed work of art. With exquisite cinematography from Celine Bozon (Serge's sister) and a tour-de-force performance from Sylvie Testud, it is a film "not to be missed" (Village Voice).

"...one of the strangest and most original war movies I've seen." - Roger Ebert, CHICAGO SUN-TIMES

"...war film and musical, elegiac and avant-garde, cerebral and poignant... This is something new." Nathan Lee, THE VILLAGE VOICE 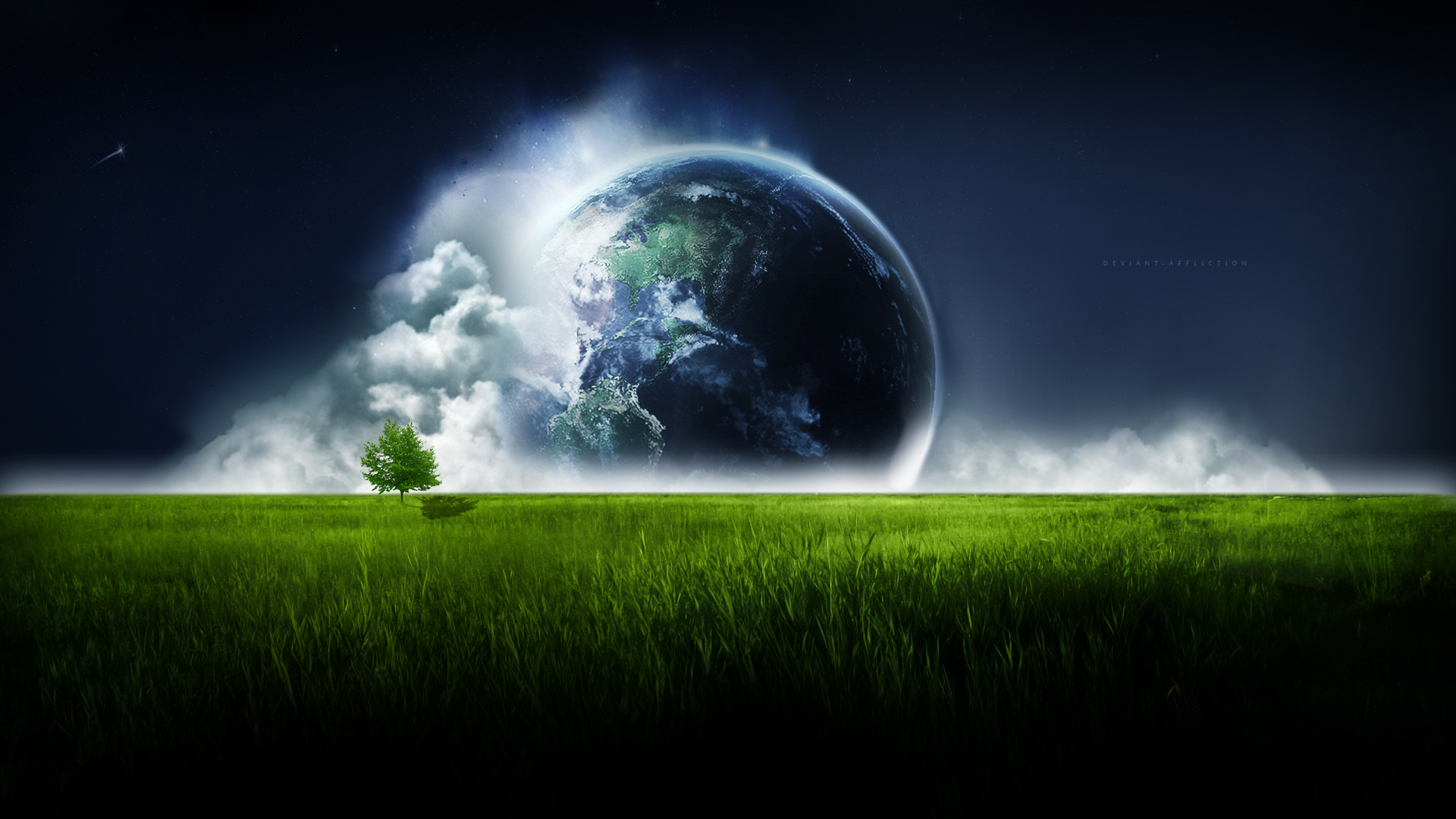