Arabian Nights: Volume 1, The Restless One

Volume 1, The Restless One

In which Scheherazade tells of the restlessness that befell the country: It hath reached me, O auspicious King, that in a sad country among all countries, where people dream of mermaids and whales, and unemployment is spreading. In certain places, forests burn into the night despite the falling rain; men and women long to set out to sea in the middle of winter. Sometimes there are animals that talk although it is highly improbable that they are listened to. In this country, where things are not what they appear to be, men of power promenade on camels and hide permanent and shameful erections; they await the moment when taxes are collected so they can pay a certain wizard whom... And seeing the morning break, Scheherazade fell silent. 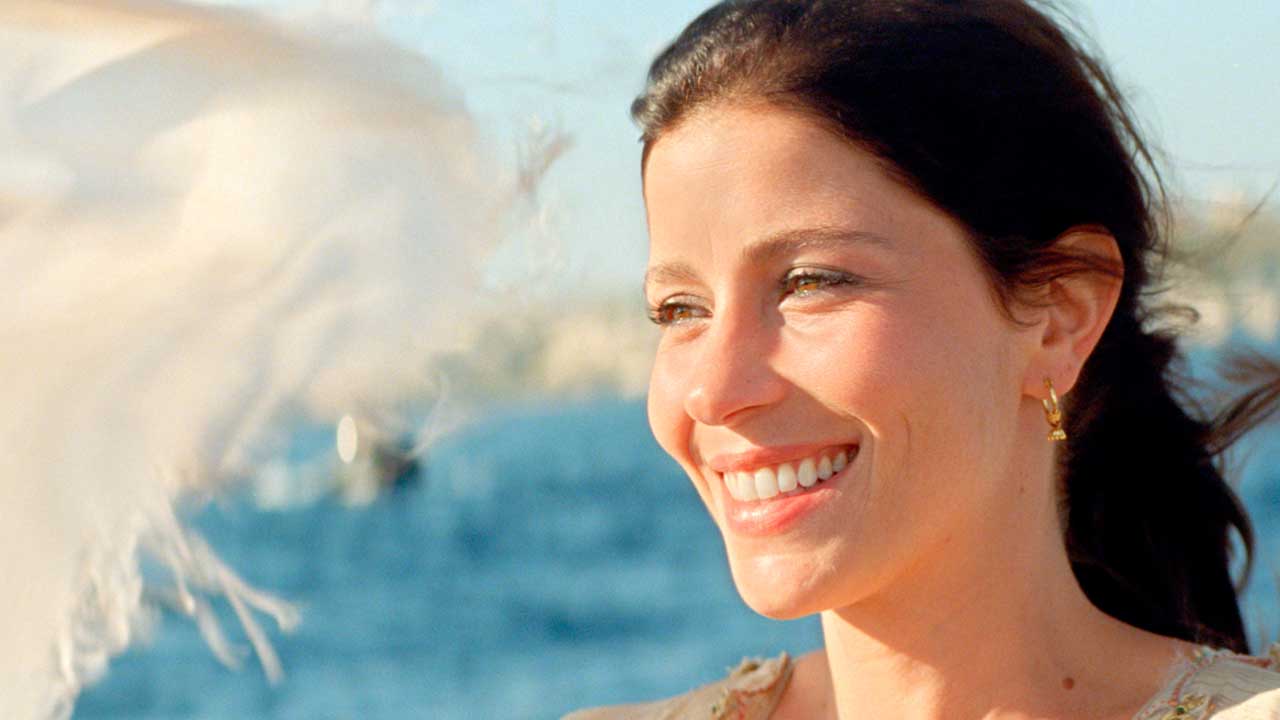 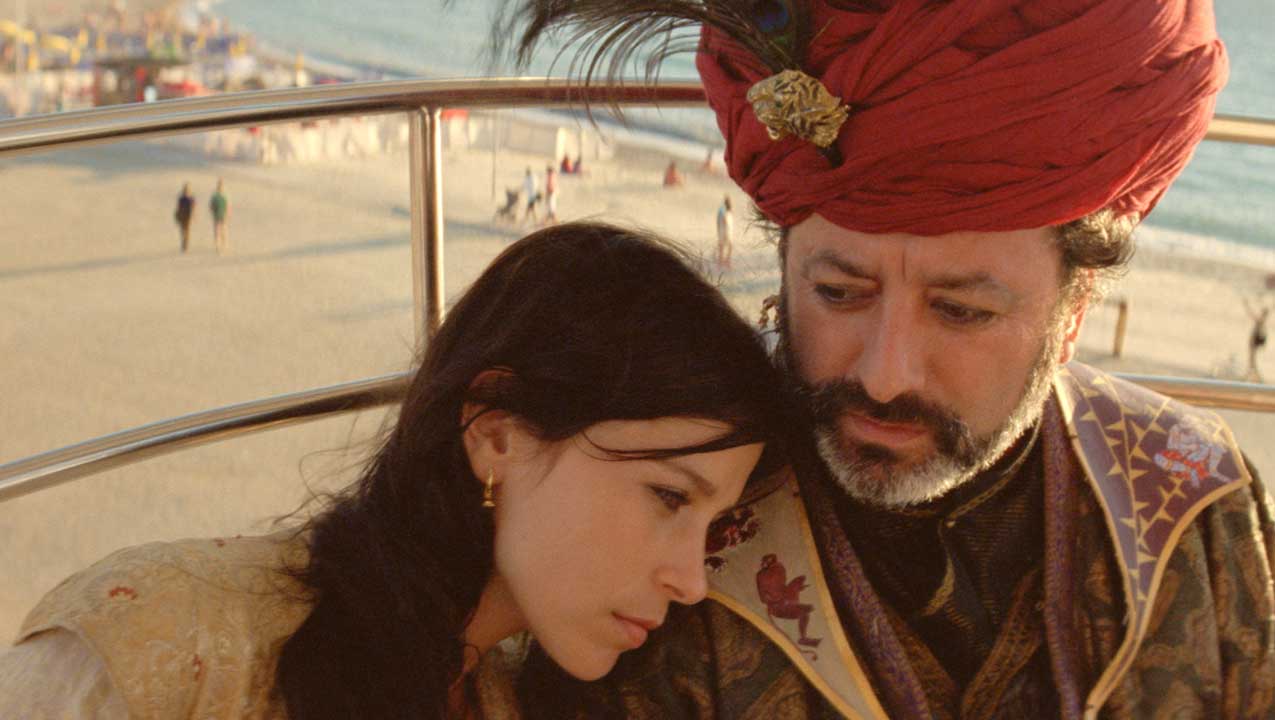